Pictures of Lady Justice appear in courthouses throughout the United States blindfolded and holding the scales of justice as a visible representation of the equal and impartial application of the law. While all courts strive to live up to this ideal of impartial justice, in practice, all judicial systems are subject to human influences that can have an impact on the outcome of a case. The majority of these influences are not malicious and can often be traced to the emotions present at trial. This is especially true in cases involving claims related to significant injuries or death.

Related to such cases, attorneys often debate the impact a sympathetic client can have on the outcome of a case. This debate also includes how best to handle a case when the opposing party has a sympathetic story. While the conversation often focuses on the nature of the injuries or the injustice a party suffered, there are many additional factors that can influence the outcome of a case beyond the strict application of the law to the facts. For example, a judge or jury is likely to view a party with a lifetime of public service in a favorable light, which could possibly make the fact finder more receptive to the party’s claim. While attorneys cannot control, or even know, how a judge or jury will be influenced by a plaintiff’s life story, they can seek to minimize the impact of this evidence and change perceptions through the use of litigation intelligence. When properly utilized, litigation intelligence enables counsel to gain a full understanding of all issues at play in a case and be prepared for every eventuality at trial.

An example of the successful use of litigation intelligence can be found in an investigation involving a former law enforcement officer. On paper, this plaintiff seemed like an upstanding citizen and sympathetic party. However, a properly planned and executed background investigation into his work history revealed that the individual had actually been discharged from his position for wrongdoing involving dishonesty on the job. This evidence would likely not only change the fact-finder’s perception of the officer’s credibility, it might also serve to diminish or eliminate any goodwill the judge or jury initially felt toward the individual.

The value of litigation intelligence can also be found through a recent products liability investigation. As with many products liability claims, this matter included claims by the plaintiff’s husband for damages related to his care for the plaintiff during her recovery and his loss of consortium. Based upon this claim, one would reasonably assume that the plaintiff and her husband had a committed and intact relationship. However, an extensive public records search resulted in the location of a report involving the plaintiff’s husband. The report was related to missing property, and the husband was identified as a person of interest in the theft of the missing items. Included in the report was a discussion that the victim and the plaintiff’s husband had met on an online dating website and had been seeing each other for more than four years. The value and viability of the husband’s loss of consortium claim was likely reduced or eliminated by the content of this document, and it does not take much imagination to see how this record could eliminate any sympathy the judge or jury had for him.

In terms of trial strategy, it is interesting to consider the impact of this report on the plaintiff’s claim. While the document certainly had the effect of changing one’s perception of the husband in a negative way, the husband’s infidelity could also generate tremendous sympathy for the plaintiff. It is hard to imagine a more sympathetic plaintiff than an individual who is suffering from a significant injury or illness and who has also learned that her spouse has been cheating on her for many years. From a defense perspective, as the plaintiff’s alleged damages would be of a far greater amount than those awarded for any loss of consortium claim, one must wonder if it would be safer to sit on this evidence and not introduce it at trial?

As briefly discussed, when properly utilized, the information developed through litigation intelligence, including an in-depth background investigation of the proper scope, can be used to change how a party is viewed. This ability to change perceptions is an invaluable asset in a trial counsel’s arsenal, as the fact-finder’s perception of a party can tip the scales of justice and be the determining factor in the outcome of a close case. 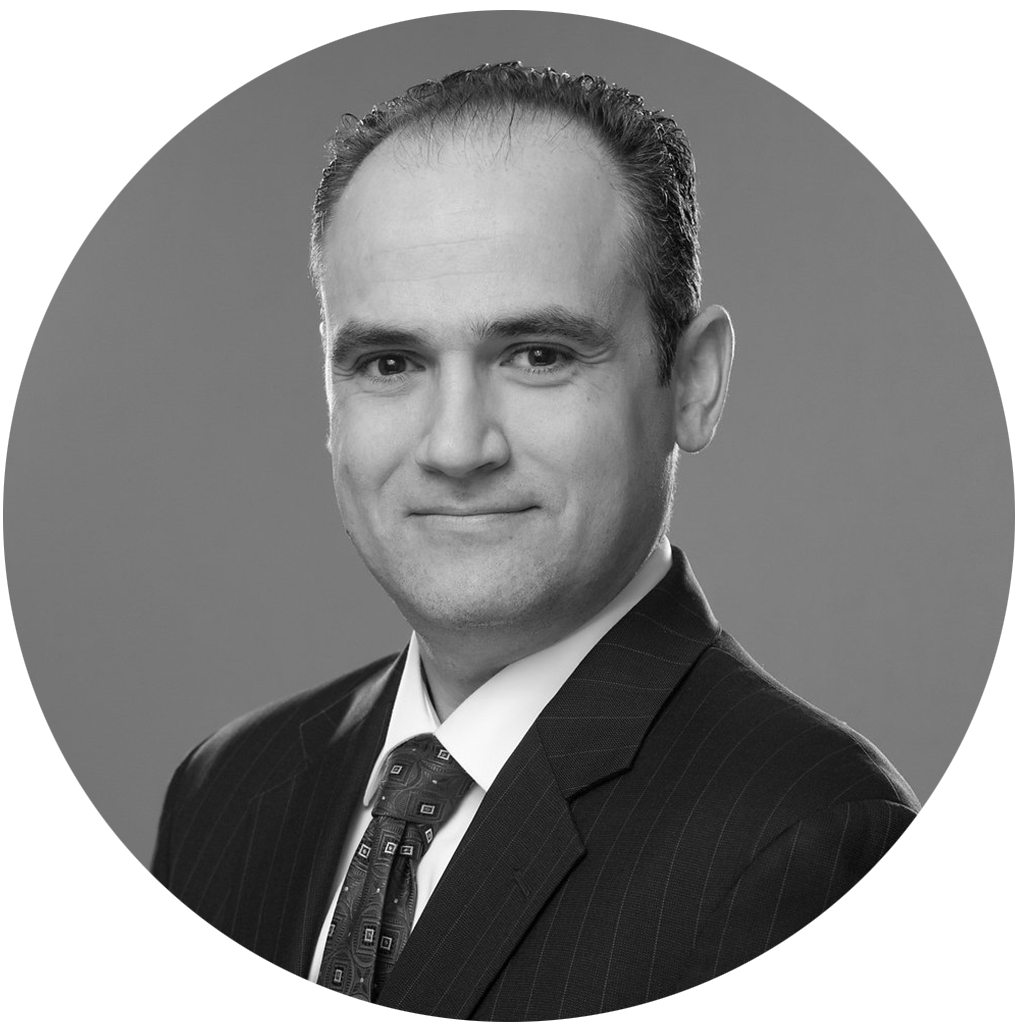 Bill is an investigative report writer for Smith & Carson. In his position, he focuses his work on conducting case specific investigations and preparing reports used by law firm clients in the defense of high value products liability and wrongful death claims. He also conducts juror research on behalf of Smith & Carson’s clients. Prior to joining Smith & Carson, Bill worked as an attorney assisting in the representation of corporations, municipal authorities, and governmental bodies in a broad range of legal matters. He also has experience with the legislative process gained through his work in the Washington, D.C., government affairs office of an international pharmaceutical company. Bill began his legal career working as a law clerk for a trial court judge in Pennsylvania and previously had the honor of being selected by his local board of judges to serve as a criminal court master. In this position, he presided over arraignments and parole revocation hearings and made recommendations to the criminal court judges regarding the proceedings. Bill is a graduate of the Pennsylvania State University and the University of Pittsburgh. He is admitted to practice law in Pennsylvania and Georgia and is a licensed private investigator in the state of Georgia.