Taking the Bull by the Horns in Jury Research: Magical Thinking is No Substitute for Facts

When people learn that I work for a company that conducts jury research, the most common response is, “Have you seen ‘Bull’?” The show, which debuted in 2016, added a “trial scientist” with multiple PhDs who can “read” any juror to the fictional legal canon. The show is entertaining and occasionally provocative, but a viewer has to look past dizzying technological tools and psychological tropes to get to the data-centric work of real jury research.

“Bull” follows the exploits of Dr. Jason Bull, a psychologist and jury consultant loosely based on TV’s Dr. Phil (McGraw), who was a trial consultant early in his career and is a co-creator of the series. The fictional Bull runs Trial Analysis Corporation (TAC) and eschews the term jury consultant, instead preferring trial science.

Working with what appears to be an unlimited budget, Bull has a former Vogue magazine stylist to make over the clients, a wood-paneled courtroom (which includes a hidden cocktail bar in the bench!) to conduct numerous mock trials for every case, and a panel of “mirror jurors” for each trial. Each mirror juror matches the unique demographic and psychological characteristics of a seated juror. The mirror jurors sit in on the trial and wear biometric watches that allow Bull’s team of trial scientists to monitor their reactions to courtroom events and modify the trial strategy accordingly.

The show presents Bull as a soothsayer who uses alchemy and intuition to transform an assortment of facts and impressions about each juror into courtroom victories. In the world of Bull, the more bumper stickers on a juror’s car, the more “road rage-y” the juror is likely to be. “Steeple fingers” are the sign of a leader. Asking “Why do you catch a cold?” can identify which jurors see themselves as victims.

Technology is a critical element of Bull’s operation. His high-rise office is filled with walls of computer touch screens that show a jury matrix developed from a 400-data point algorithm. Many of Bull’s “data points” are collected through hacking. And Bull is not above planting a bug in an attorney’s watch, even when that attorney is his client.

The bells and whistles of TV technology are so important that in an episode where the team has to work offline on a case with national security implications, Bull’s resident millennial hacker looks confused when handed a legal pad and pen.

According to attorney Joanna Colabello Sole, who leads Smith & Carson’s jury research team, in real world jury research, technology is no less important, although it is significantly less flashy, than the show portrays. Bull is correct that effective juror research is data driven. However, no hacking is required in the era of online public documents. You just have to know where to look. And social media makes the kind of tactics used by the fictional jury consultants unnecessary. There is no need to follow around a juror who posts her every move on Facebook.

What effective jury research does require is agility, focus, and expertise. As we’ve discussed in a prior blog post, finding the correct information for each juror is the key first step, especially as social media sites — and fake accounts — continue to proliferate. The next step is to combine that information with expertise to identify patterns and trends across juries, cases, and jurisdictions, with the ultimate goal of revealing the biases we all have, whether we’re aware of them or not.

So where Bull relies on soothsaying, jury research relies on facts. Uncovering a history of domestic violence complaints provides a more solid underpinning for establishing a juror who sees herself as a victim than asking, “Why do you catch a cold?” An extensive history of traffic citations may signal a “road rage-y” juror, bumper stickers or not. And while “steeple fingers” may be the sign of a leader, so is operating several businesses and serving as president of your homeowners’ association.

Research can uncover not just where a juror works, but whether they’ve suffered a job loss, are underemployed, or have experienced an economic downturn, like the plaintiff in a wrongful death case who experienced a financial decline after the loss of a breadwinner. It can identify a juror who had past brushes with the law not disclosed on a jury questionnaire, like the plaintiff who served five years in prison for a robbery committed when he was 18 before turning his life around.

On TV and in the movies, subterfuge and alchemy are used to create a predictable jury that will produce a guaranteed outcome. Sole and her team of researchers use less flashy means to construct a much stronger foundation based on facts that reveal sympathies and biases and help identify favorable and unfavorable jurors. It’s a little less glamorous, but a lot more effective.

No hackers or fashionistas need apply. 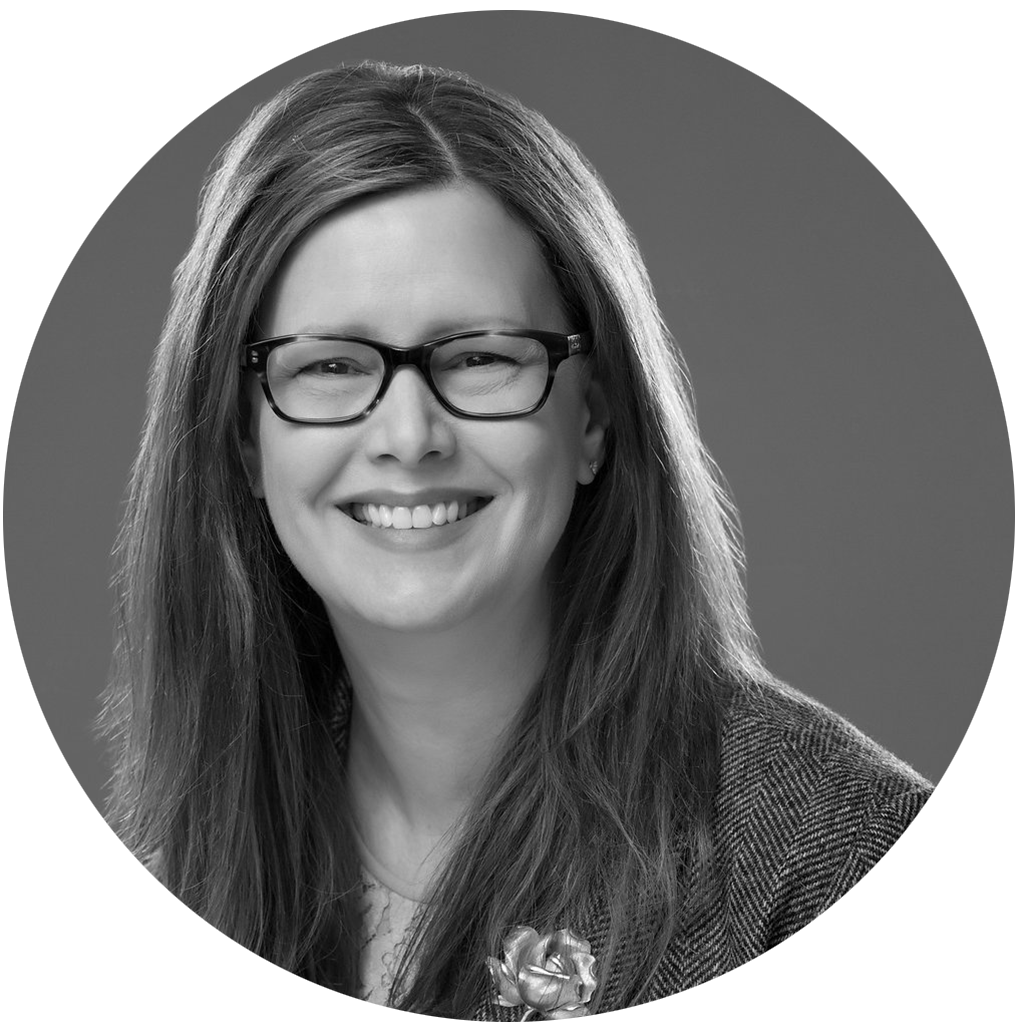 Amy is an Investigative Report Writer at Smith & Carson, specializing in investigations for complex products liability litigation. Prior to joining Smith & Carson, Amy was Executive Editor and Legal Webinar Content Developer at Strafford, Inc., where she developed continuing education seminars for attorneys and edited litigation digests in a variety of practice areas including insurance, healthcare, employment law, and environmental law. Amy graduated from the University of North Carolina at Greensboro with a degree in political science and received her law degree from Mercer University School of Law, where she earned a Certificate in Advanced Legal Writing, Research, and Drafting. She is a member of the Georgia Bar and a licensed private investigator.