The Many Faces Of Fredo, Or, Due Diligence In The Real World – Part Three: The Cost Of Blood

Welcome back. This week you continue your careful path to crafting a diligence investigation on Frederico “Fredo” Corleone, your client’s new potential business partner.  Last week, you agreed to a “basic background, nothing fancy, online sources only.”

You learned that Fredo is married, owns a nightclub, owns a house, has no arrests in Nevada, has no history of being personally named in employment litigation, has never had a tax lien or declared bankruptcy, and has a modest social networking presence dedicated mostly to his glamorous lifestyle and his pets.  You (begrudgingly) added his spouse to the investigation, and learned she is a famous actress with famous friends, has won an Academy Award, and you are secretly wondering if you will ever get a photograph with her for your Twitter page.

So far, so good – at this point, are you likely to give Fredo a passing grade on diligence?

Prepare yourself, though, because your investigator will inevitably ask you:

Will you authorize your investigator to conduct inquiries with local law enforcement agencies, or will you specifically say to stay with online and database research to keep costs down?

As a general matter, conducting local law enforcement searches is a typical first step when going outside of cyberspace and into the real world.  A modern “online investigation” will probably involve searching available court dockets and requesting a statewide criminal history check where one is available to the public.  It seems thorough when you are discussing it, but let’s stop and think about it for a minute.

Although it varies by agency, law enforcement searches usually involve police or sheriff department reports, incident logs, and sometimes emergency call logs.  While your online investigation would have probably revealed to you whether your investigation subject had criminal charges(with a few exceptions, for another time) , searching public court dockets will not tell you whether they have been arrested and never charged.  Neither the public court dockets nor a statewide criminal history check will tell you whether your subject has been the victim of a crime.  Can you think of any scenarios with someone you know where the court record is clean but there is a whole other story in the files of the local police department?

In this case, a local law enforcement search may reveal that Deanna has a substance abuse problem, and previously engaged in some activities (I will leave the details to your imagination) that prompted Fredo to shoot a car to death and break another man’s cheekbones.  No charges were ever brought related to any of this – someone always came to collect Deana and take her home with a warning to stop driving with a vodka gimlet in her hand, and no one at the scene of the tragic car death was willing to press charges against Fredo.  The court records are clean, but the history is not.

So now you know not only that Fredo has a temper – which could easily lead to your client facing litigation – and that he uses guns – which may be a whole other consideration for some clients – but that his spouse – who has something of a public presence and probably interacts with the media from time to time – drinks too much and may not always know what she is saying.  This may or may not be a problem for your client, depending on whether Fredo will ever have information your client would prefer to keep out of the public eye.

You have also learned that it may also be just a matter of time before Deana gets behind the wheel, takes out another driver, and brings on not only the negative publicity, but a massive lawsuit with all its attendant financial discovery.  (Whether that lawsuit will reveal Deana to be the most silent of silent partners in your client’s business is a topic we will get to next week.)

Not to mention, this now causes you to ask why Fredo never had any criminal charges related to a fairly serious assault, and further, whether Fredo and Deana will soon be divorcing.  Will your client care if Fredo has to start disclosing specific financials in a dissolution case?  Remember all those photos where Deana was “helping Fredo close the partnership deal” at the club?

Now, Fredo’s history of violence aside, whether or not you care that Deana has a substance abuse problem is really a case-by-case decision.  But, whether you include Deana in this law enforcement search can have other consequences to the outcome of this investigation.  Here’s why:

Records can be elusive, particularly in the context of unfiled criminal acts.

An example here would be if the officer who responded to the 911 call about the man with the broken cheekbones – let’s call him Mr. Cheekbones – only took down Deanna’s name and no one wanted to go on record and name Fredo as the assailant. In cases where the assailant has a domestic connection to a witness or a victim, or in cases where the assailant is a generally scary person in any one of several possible capacities, this is more common than you may want it to be.

What if by the time the officers arrived, Fredo was gone and only Mr. Cheekbones and Deana were still around?  Maybe Fredo is in the report as only “Vic2’s spouse.”  Since Deana was not beaten, maybe she is called a witness in this report, rather than a victim – this all matters when you are asking a law enforcement records clerk to pull reports from the file room.

In some cases, the jurisdiction may redact Deana’s name altogether as a domestic violence victim and only use her initials and her home address as the secondary identifier on a report catalogued under the primary victim’s name.  In other words, if you do not have the budget to start requesting records under addresses, you will never know this happened.  This is the practice in many jurisdictions and a law enforcement records clerk may or may not pull that report – really, even though it is also Fredo’s address – depending on how your investigator structures the requests.

In any of the above scenarios, Fredo comes out of this incident still looking clean as a whistle, unless the expanded scope including Deana is also authorized.  It may not always make sense, depending on what you are after – but when you are asked this question in the future, think back to this man with the broken cheekbones, and decide whether any of this would be worth knowing.

Next week, we will look at using one of the most apparently boring possible research tools currently in existence to reveal whether Fredo is a tax cheat, has a mistress, or is thinking of going to the mattresses with previously-undisclosed business partners.

Note: If you do not remember Fredo shooting up cars and beating another man over Deana, it may be because it was never in the movies.  This was part of Mark Winegardner’s novel, The Godfather Returns.  In that novel, Fredo also beat a man to death in San Francisco – the man was his lover and made the mistake of recognizing Fredo from the newspapers. Fredo was freed when Tom Hagan worked out a self-defense claim – several other facts that may or may not be revealed when electing to conduct research only in Fredo’s home state of Nevada.

Fans of the movies will also no doubt recognize the advantages to knowing that you may be dealing with the soft-spoken family attorney, Tom Hagan, if this deal ever goes south. 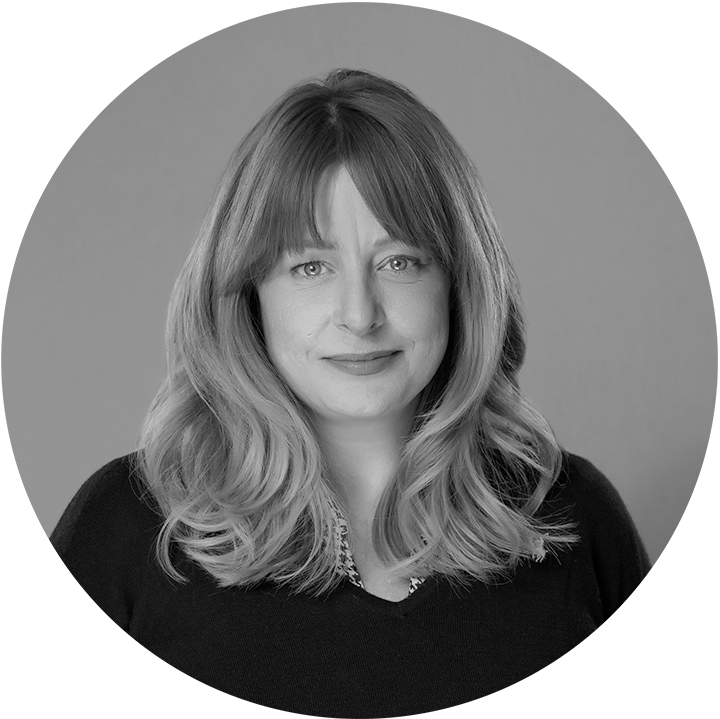 Tara joined Smith & Carson as an Investigator in 2014, and focuses on product liability and business litigation. Prior to joining Smith & Carson, she represented Fortune 100 clients in products and premises liability cases. Tara has extensive experience in fact and expert witness development, alternate causation and non-use defenses, multi-jurisdictional case management, e-discovery, and mass tort technology development. She has taught continuing education on effectively defending exigency demands and wrongful death cases filed in high-volume jurisdictions. Tara is a graduate of the University of Missouri-Columbia School of Law and is a licensed Attorney in Missouri. She holds Private Investigator licenses in Missouri and Kansas.